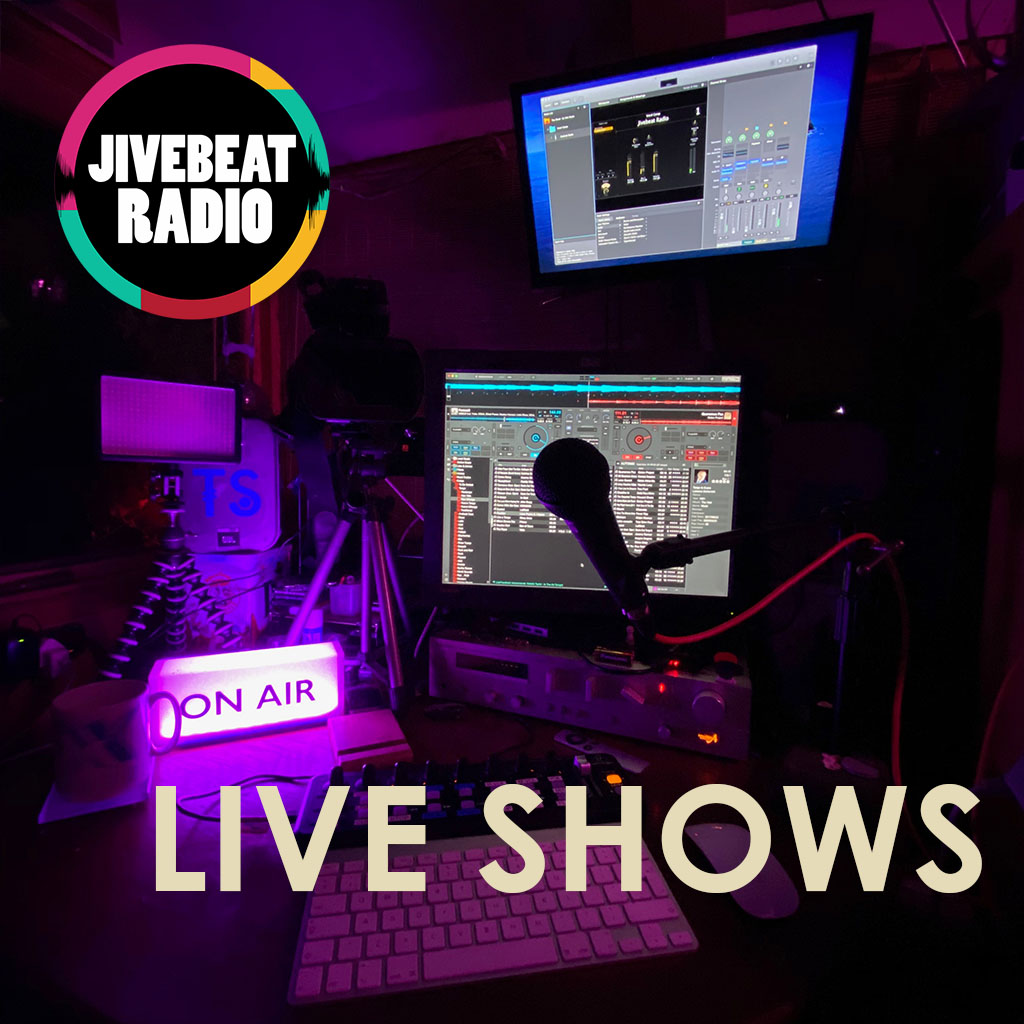 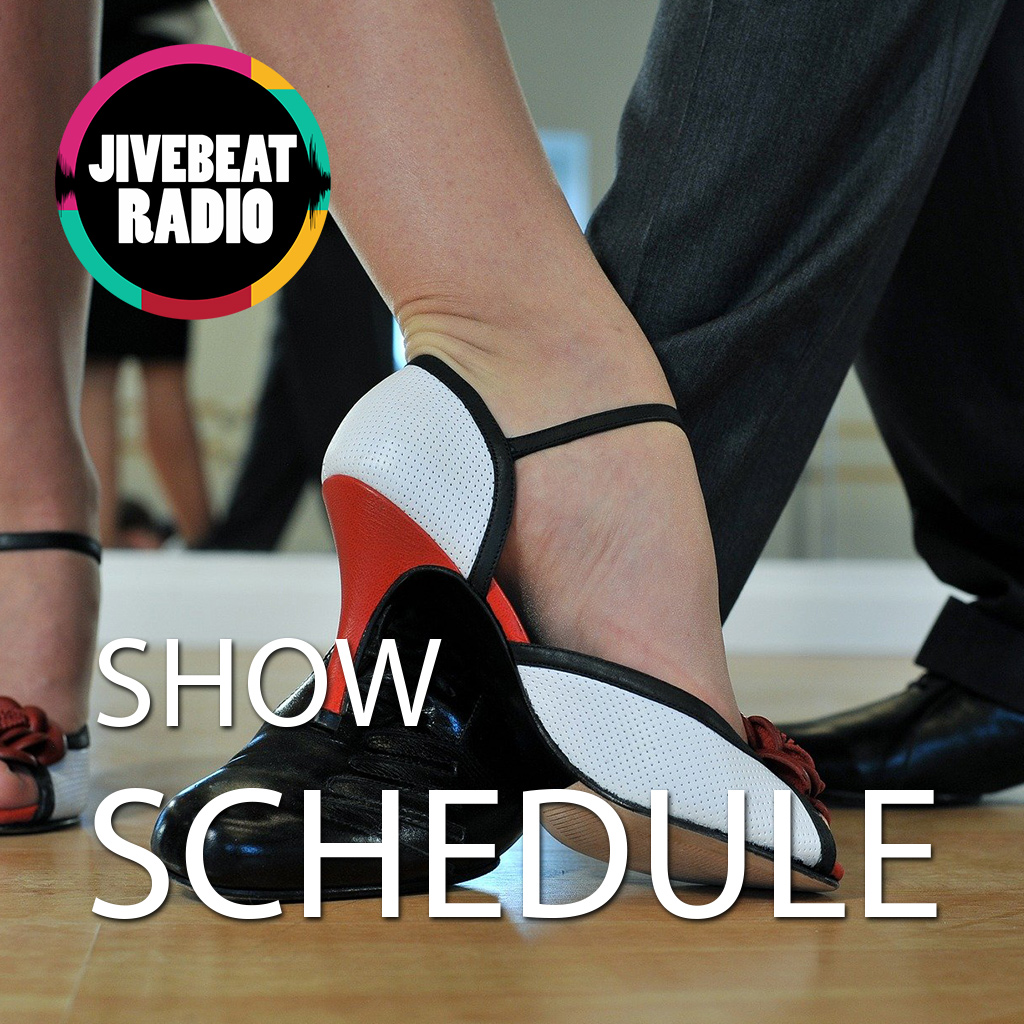 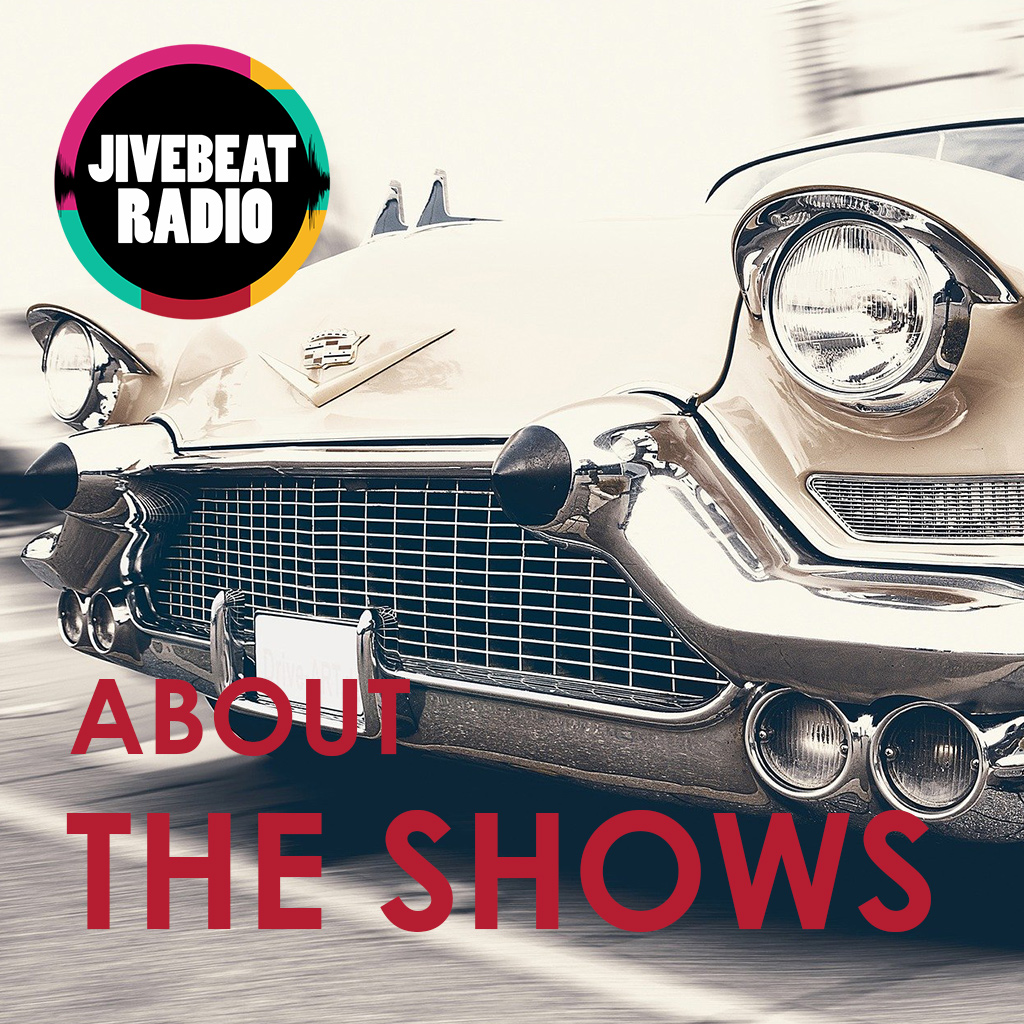 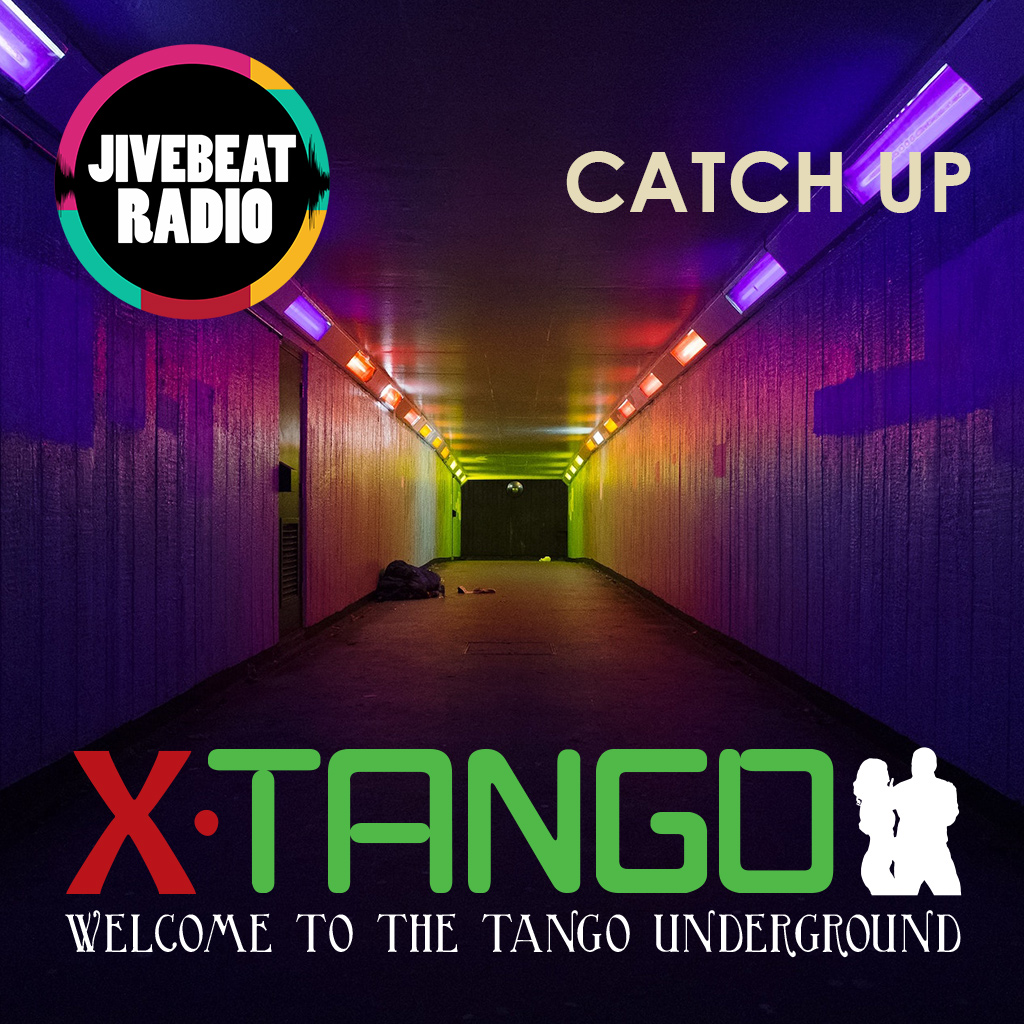 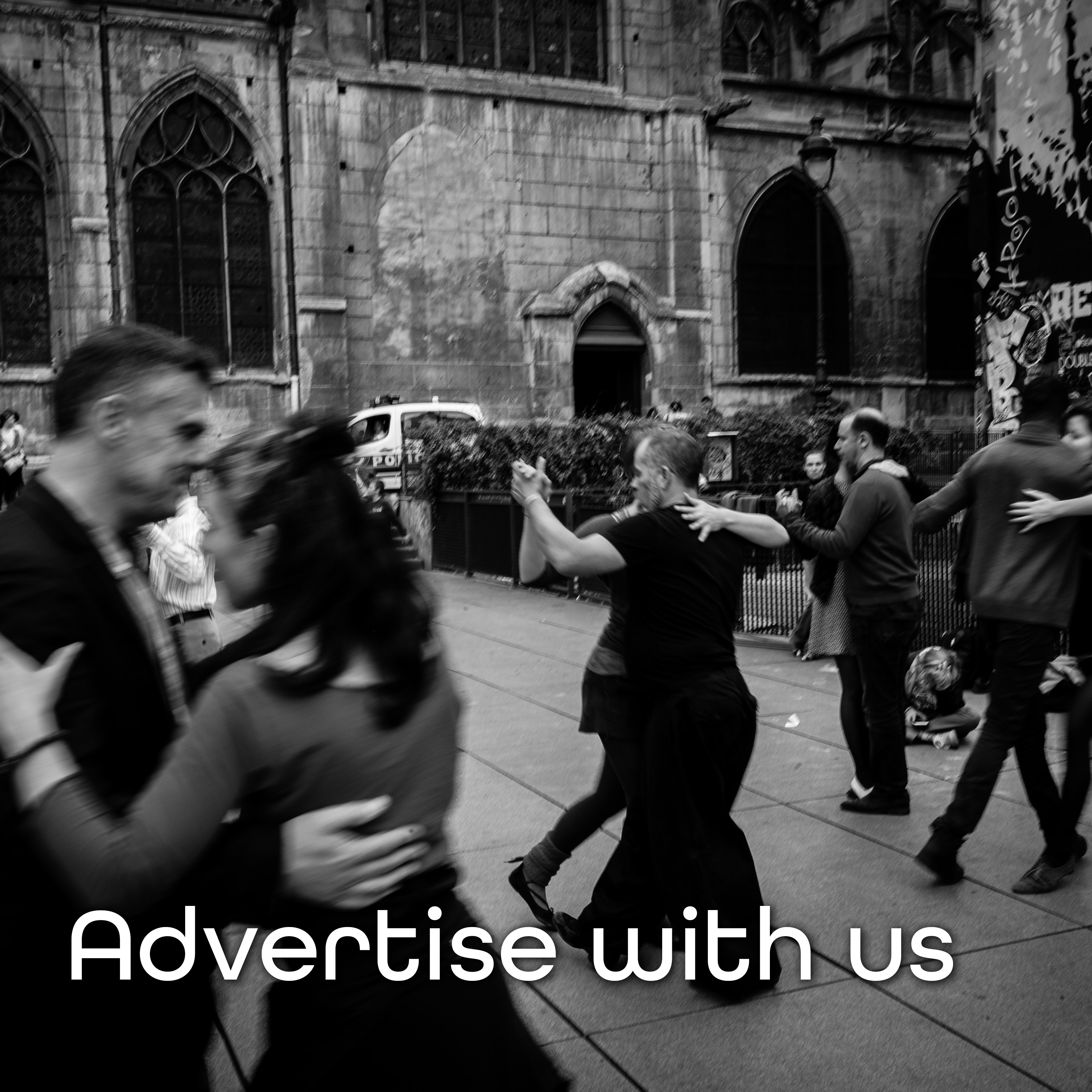 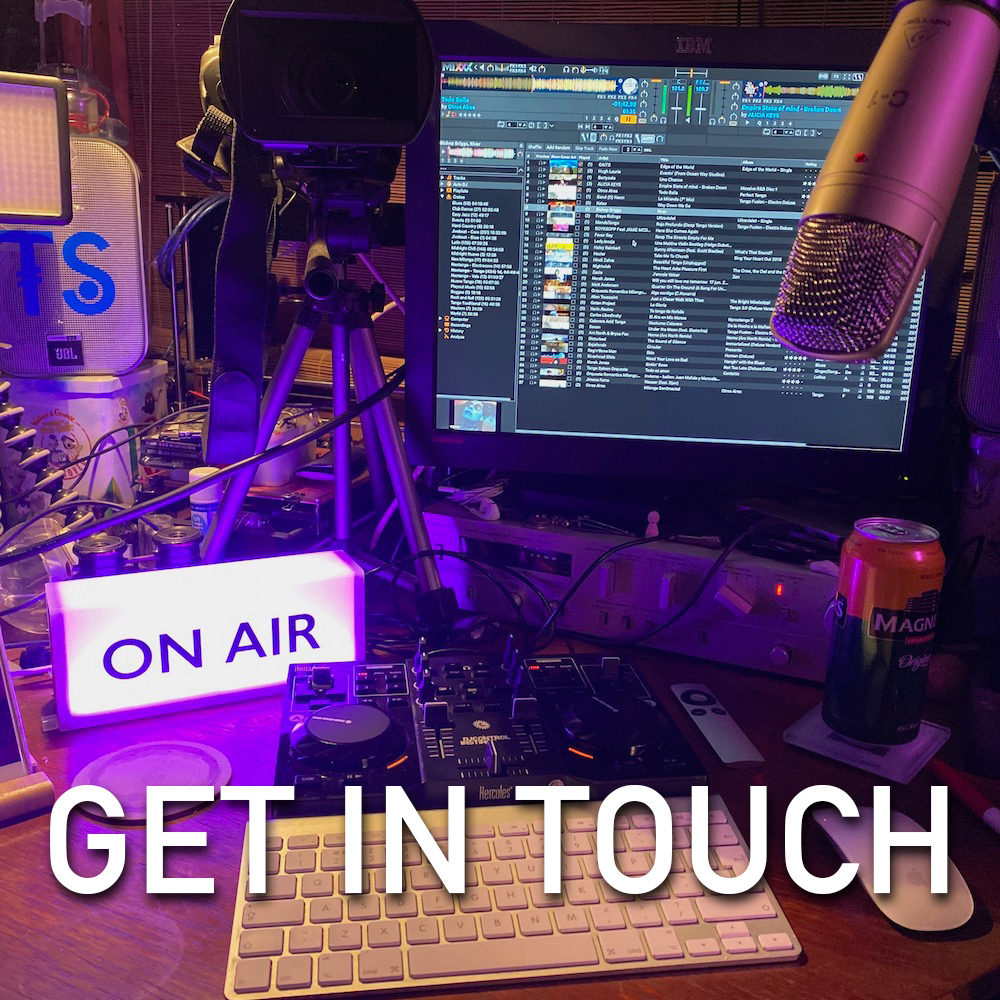 Jivebeat Radio is a small online radio station that began during the mayhem of 2020 with the sole aim of bringing some music to the dancers of Tangosynthesis. There was no plan and no goal, other than to keep dancers connected to the music they love whist there was no dancing and no social events.

We expected that as soon as dancing was allowed to restart the need for the show would wane and it would no longer be wanted. But the station grew and started to become popular with a wider audience and although we were no Radio One with our listening figures there was a solid core of people that regularly tuned in to our shows. And so when things began to get back to normal we decided to keep Jivebeat Radio going and see what happened.

This was only possible because we already had a solid base in providing sound systems and audio solutions under the banner of The Lacuna Works. The initial version of the radio station was set up using whatever equipment there was lying around at the time... random microphones, an old laptop, a mixing desk... but since then we have concentrated on assembling the right equipment for the job into a semi-portable solution that can be set up where we need it. The current version of Jivebeat Radio can now be brought to you, so although we still do our two main shows from the studio in the shed, this is no longer the limit of our reach.

Jivebeat Radio can now go on the road! 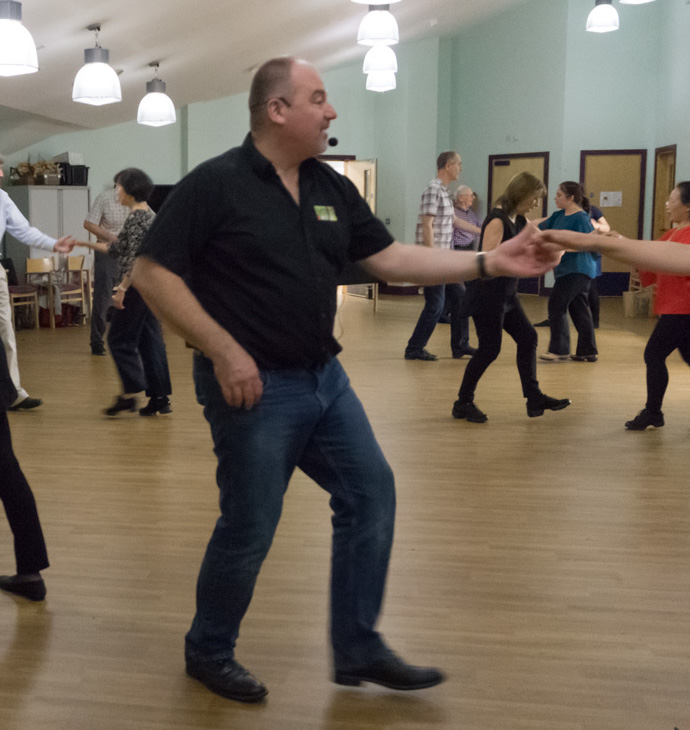 When we are all able to meet again in person, come and join us at Tangosynthesis for dancing, music, and some much needed social interaction.